On September 24, 2020, the Saint Pius X Seminary will celebrate the jubilee of its opening in Ecône, in Valais.

On this occasion the transfer of the mortal remains of its venerated founder, Archbishop Marcel Lefebvre (1905-1991) will take place.

On May 31, 1968, to preserve its religious vocation, five Valaisian friends bought the Ecône house from the Canons of the Great Saint-Bernard. The edifying account of this acquisition can be read here.

Two years later, this house was offered to Archbishop Lefebvre to set up the first year of his seminary. Won over, the prelate accepted after obtaining the agreement in principle of the local bishop, Msgr. Nestor Adam.

At the start of the 1970 school year, the facility was such as to accommodate many candidates: the most beautiful chapter in the history of Ecône began. 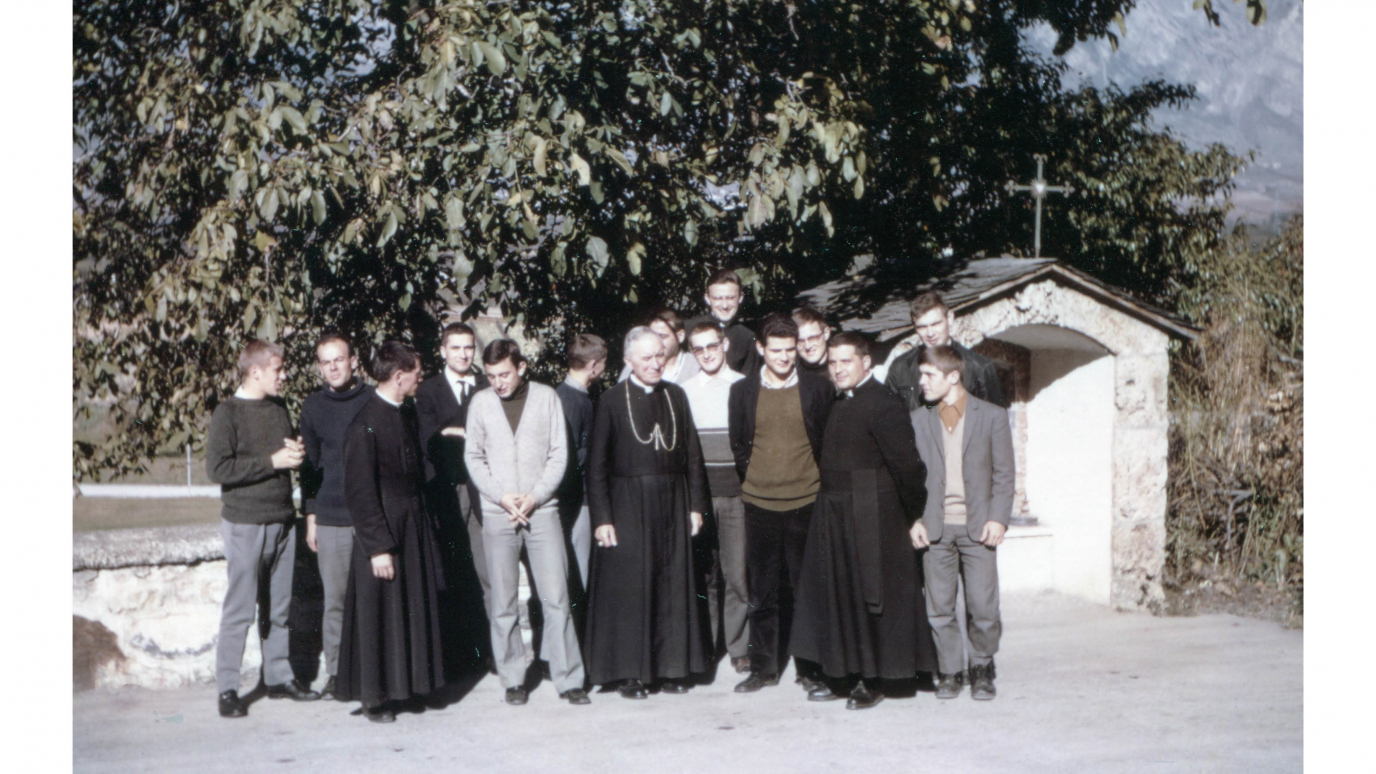 To commemorate fittingly the 50 years of its foundation, the Saint Pius X Seminary is organizing a day of festivities to be held on Thursday, September 24, 2020.

9:00 am: Pontifical Mass in the Church of the Immaculate Heart of Mary.

At the end of Mass, the mortal remains of Archbishop Lefebvre will be transferred from the seminary vault to the crypt of the Church of the Immaculate Heart of Mary.

After the ceremony, pre-dinner drinks will be offered in the square, followed by a meal for all the members of the Fraternity.

The faithful have the option of obtaining a meal at a modest price. Advance registration is required.

Several alumni will reminisce about Ecône’s beginnings and there will be a screening of photographic archives.

Called home to God on March 25, 1991, Archbishop Lefebvre has rested in the seminary vault since the day of his funeral, which was celebrated on April 2, 1991. 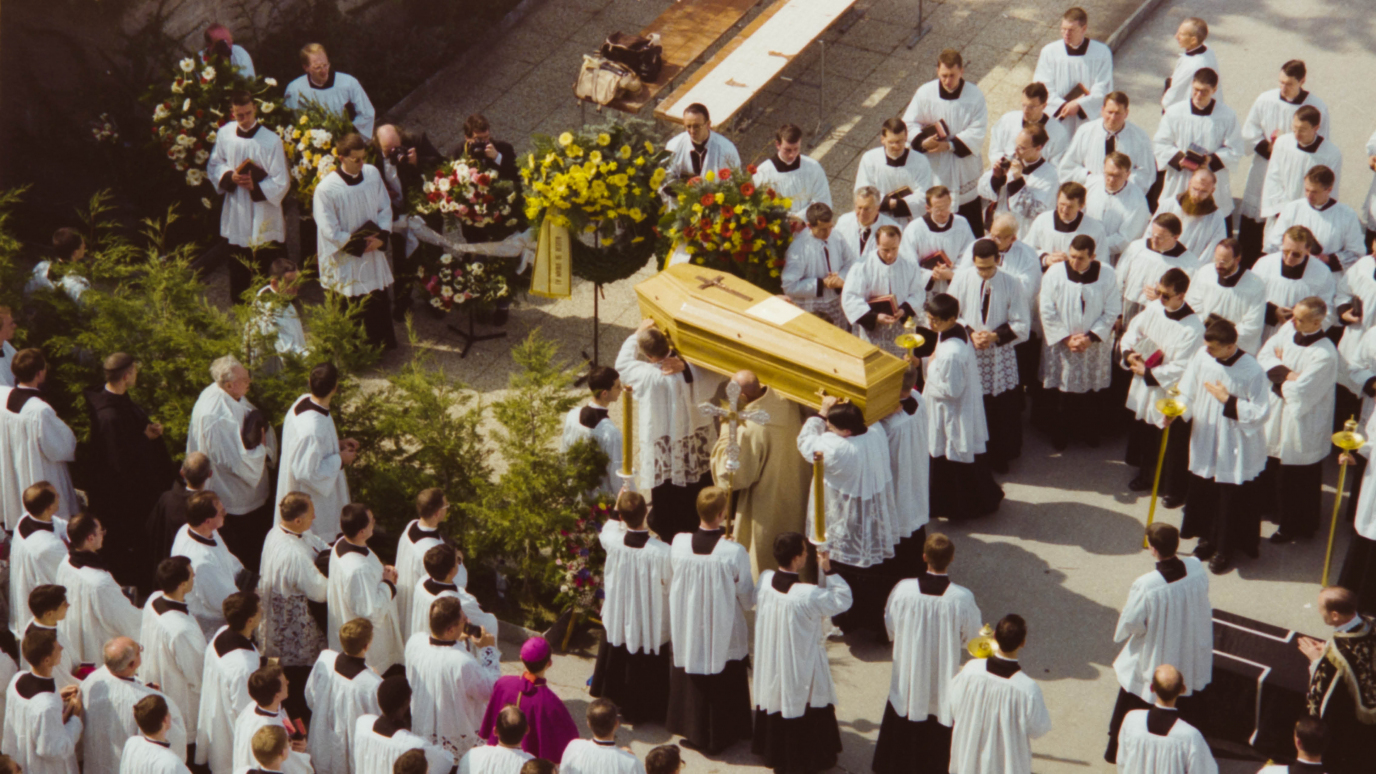 The transfer to the crypt of the church is a decision made by the Superior General following the wishes of the General Chapter of 2018. It will promote access to the Society of Saint Pius X’s founder’s tomb by giving it pride of place.

A weekday has been chosen for this transfer and for this jubilee, so that the greatest number of priests, brothers, and sister will be able to participate.